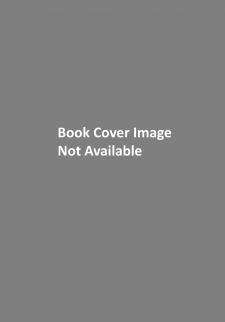 The definitive account of the distinguished economist’s formative years.

Few twentieth-century figures have been lionized and vilified in such equal measure as Friedrich Hayek—economist, social theorist, leader of the Austrian school of economics, and champion of classical liberalism. Hayek’s erudite arguments in support of individualism and the market economy have attracted a devout following, including many at the levers of power in business and government. Critics, meanwhile, cast Hayek as the intellectual forefather of “neoliberalism” and of all the evils they associate with that pernicious doctrine.

In Hayek: A Life, historians of economics Bruce Caldwell and Hansjörg Klausinger draw on never-before-seen archival and family material to produce an authoritative account of the influential economist’s first five decades. This includes portrayals of his early career in Vienna; his relationships in London and Cambridge; his family disputes; and definitive accounts of the creation of The Road to Serfdom and of the founding meeting of the Mont Pèlerin Society.

A landmark work of history and biography, Hayek: A Life is a major contribution both to our cultural accounting of a towering figure and to intellectual history itself.